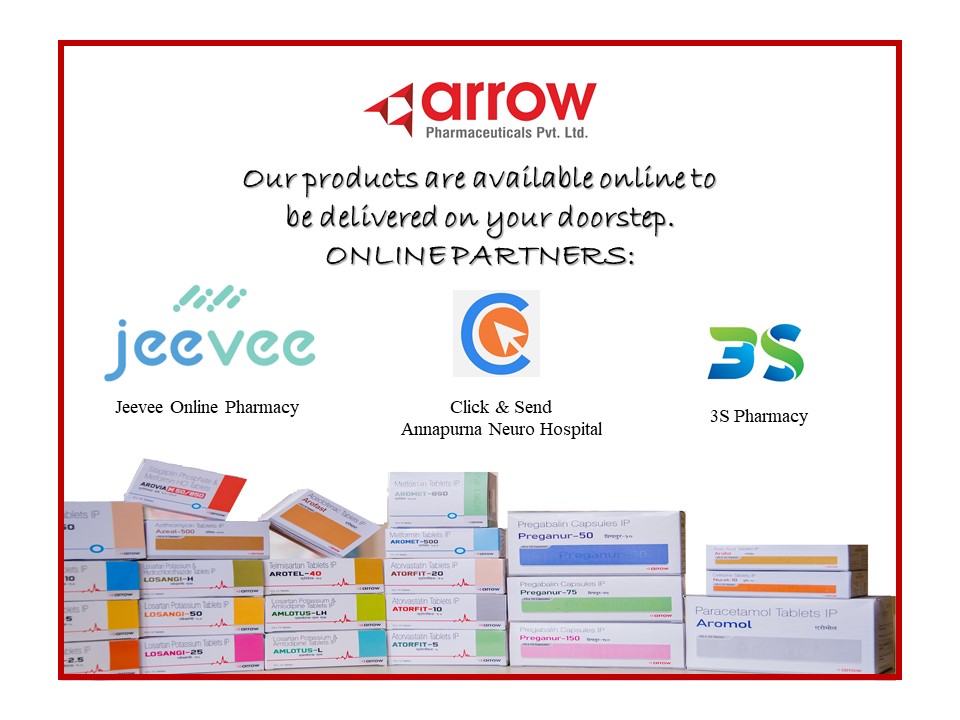 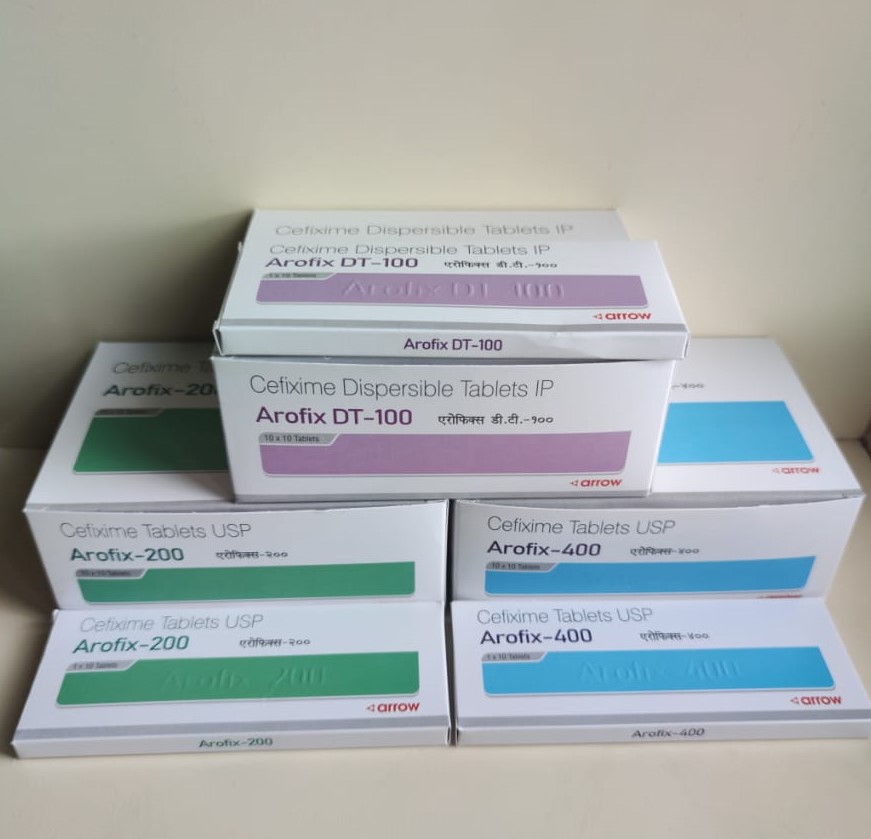 Cefixime, an antibiotic, is a third-generation cephalosporin. Cefixime is highly stable in the presence of beta-lactamase enzymes. As a result, many organisms resistant to penicillins and some cephalosporins due to the presence of beta-lactamases may be susceptible to cefixime. The antibacterial effect of cefixime results from inhibition of mucopeptide synthesis in the bacterial cell wall.

Absorption: The absolute bioavailability of cefixime is in the range of 22-54%. Absorption is not significantly modified by the presence of food. Cefixime may, therefore, be given without regard to meals.

Distribution: Serum protein binding is well characterized for human and animal sera; cefixime is almost exclusively bound to the albumin fraction, the mean free fraction being approximately 30%. Protein binding of cefixime is only concentration-dependent in human serum at very high concentrations which are not seen following clinical dosing.

From in vitro studies, serum or urine concentrations of 1 mg/L or greater were considered to be adequate for most common pathogens against which cefixime is active. Typically, the peak serum levels following the recommended adult or pediatric doses are between 1.5 and 3 mg/L. Little or no accumulation of cefixime occurs following multiple dosing.

Metabolism and elimination: Cefixime is predominantly eliminated as unchanged drug in the urine. Glomerular filtration is considered the predominant mechanism. Metabolites of cefixime have not been isolated from human serum or urine.

No data are available on the secretion of cefixime in human breast milk. Placental transfer of cefixime was small in pregnant rats dosed with labeled cefixime.

It is indicated in the treatment of the following infections caused by susceptible strains of the designated microorganisms:

Adults and children over 10 years of age (body weight is greater than 50 kg): The recommended dose is 200-400 mg daily according to the severity of the infection, given either as a single dose or in two divided doses.

Children weighing more than 50 kg or older than 10 years should be treated with the recommended adult dose (200 -400 mg daily), depending on the severity of the infection.

Children younger than 6 months of age: The safety and efficacy of cefixime has not been established in children less than 6 months.

Cefixime Tablets are for oral administration only. The absorption of cefixime is not significantly affected by the presence of food. Hence it can be administered with or without food.

In particular, tell your doctor if you are taking the following:

Pregnancy: For cefixime, no clinical data on exposed pregnancies are available. Animal studies do not indicate direct or indirect harmful effects with respect to pregnancy, embryonal/fetal development, parturition, or postnatal development. Cefixime should not be used in pregnant mothers unless considered essential by the physician.

Fertility: Animal studies do not indicate any harmful effects with respect to fertility; however, no clinical data are available.

EFFECTS ON ABILITY TO DRIVE AND USE MACHINES:

Overdose: There is no experience of overdose with Cefixime.